Rewilding is large-scale conservation aimed at restoring and protecting natural processes and core wilderness areas, providing connectivity between such areas, and protecting or reintroducing apex predators and keystone species. Rewilding projects may require ecological restoration or wilderness engineering, particularly to restore connectivity between fragmented protected areas, and reintroduction of predators where extirpated.

Rewilding is all about... 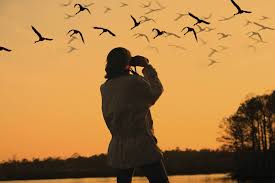 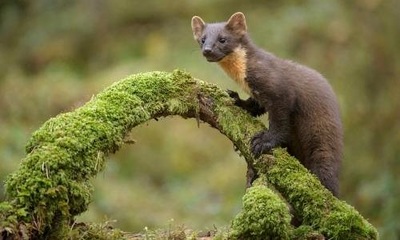 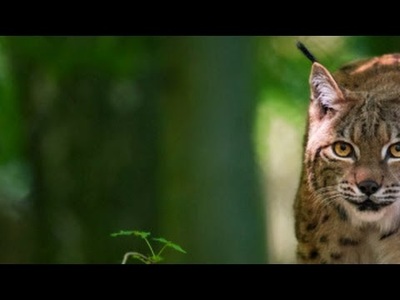 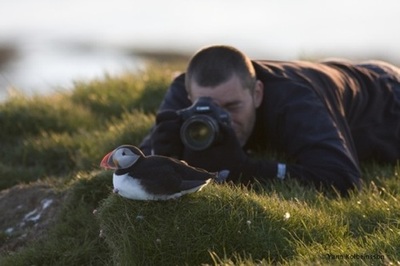 The reintroduction of key missing species is critical to rewilding

Over centuries, Britain has lost many keystone species. This includes most of our important top predators.

Keystone species – such as beaver, wild boar, wolf and lynx – have a bigger impact on their environment than their numbers would suggest. They drive ecological processes and are crucial components of flourishing ecosystems.

We now know that top predators, such as the lynx, play a pivotal role in healthy ecosystems. They drive ecological processes from the top of the food chain to the bottom. This is known as a trophic cascade.

The discovery of trophic cascades shows that living systems can’t function properly where large animals are missing. That’s why the reintroduction of keystone species is so important to rewilding Britain.

Large predators are seen as driving ecosystems by their interactions with other species, and the way their effects cascade through the whole ecosystem – the so-called ‘trophic cascade’. For example in Yellowstone, the return of the wolf has changed the behaviour of deer and elk in several ways. One of these is that the herbivores spend much less time at watering places. This has allowed tree regeneration to occur along river banks, along with increased flowers, insects and birds. Beavers have then returned, creating conditions for more fish, benefiting otters, and many other mammals, reptiles and amphibians. The wolves also compete with coyote, and this impact on coyote has led to an increase in rodent populations, which in turn has benefited birds of prey, weasels, foxes and badgers. And the carrion left by wolves has provided more food for ravens and eagles. And most interestingly, the bear population has increased as the bears benefit from the hunting skills of the wolves, and from the increase in berries growing with the reduced herbivore browsing.

The other two Cs follow on from the value of the large carnivores: in order to form viable populations, they require large core areas of wilderness, and they need safe corridors connecting these core areas so they can migrate safely without coming into conflict with humans. Here in Britain, the need for large predators is evident from an ecological standpoint when you look at deer populations in some areas.
Rewilding Britain